"Our heavenly Father has a ministry in mind for each of His followers. It is His purpose that we embrace our gift and combine it with other believer's gifts in order to serve Him wholeheartedly as the body of Christ. These gifts are used in a variety of ways, including to equip, edify, and encourage one another. Every member of the Christian fellowship is important, even the smallest job contributes to the Great Commission and the strengthening of Jesus Christ's body, the church."
-Charles F. Stanley

Lyric Video from the Album "Knee Mails" by Mari O.

I resolved to know nothing except Jesus Christ and him crucified 1 Corinthians 2:2 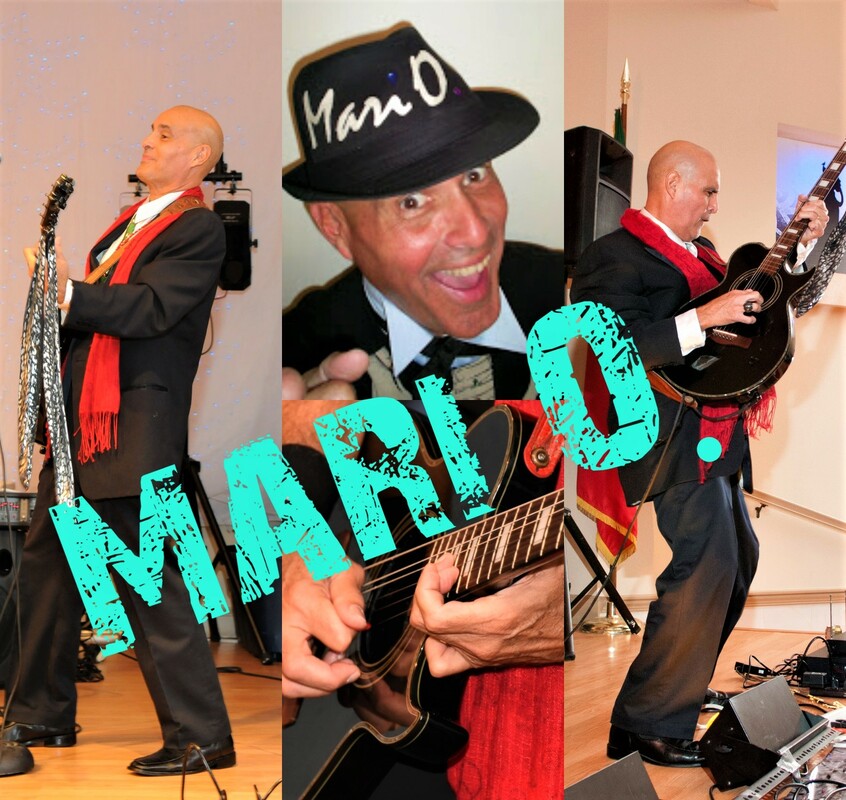 "We bring you the WORD like a runner on third !"  Spend some time with me and my Special Musical Guest - Bruce Scott.. We have combined our talents and gifts to share the Gospel of Jesus Christ with you. Our Musical Program delivers:  Bible Study, Personal Testimony, Worship and Entertainment .  Glory to God Y'all! 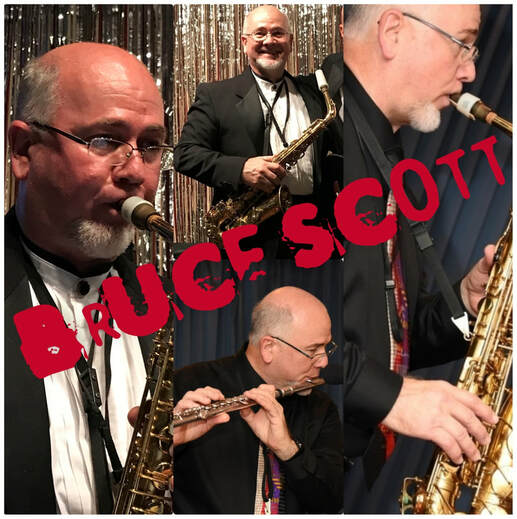 BIO ------------------
His professional career as a performing musician began with Big Bands while still in high school. While in his 2nd year of college he became a Christian, exchanging the god of music for the True and Living God. He later left college for a year to play and record with the Christian group, TRUTH. After finishing college, he served three years with the Air Force Band in Warner Robins, GA, and then served seven years as a full time Worship Leader and Youth Minister for a church, where he created a K-12 grade school music program that included Chorus and Band. In the same Middle-Georgia area, he coordinated an annual Christian Church Music Festival and also worked as an adjunct Woodwind Instructor at Mercer University. He has played with the Four Tops, did a short tour with Phil Driscoll and continues to perform locally in classical and jazz venues in large and small groups.
Since his return to Florida he has assisted several local churches as an interim Worship Leader for periods ranging from three months to four years.
Colleges Attended and Degrees Earned
Brevard Community College, Cocoa, FL Associate of Arts
Florida Atlantic University, Boca Raton, FL No degree
McNeese State University, Lake Charles, LA Bachelor of Music Ed.
Jacksonville University, Jacksonville, FL Master of Arts in Teaching (Music)
Daytona State College, Daytona Beach, FL Audio Engineering Classes.