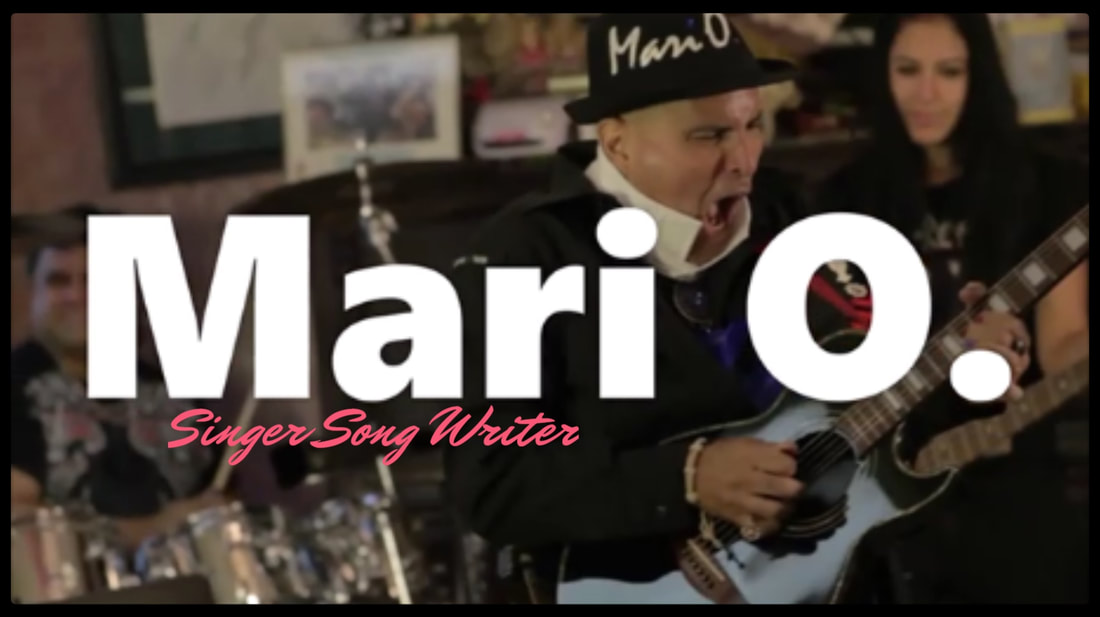 Mari O. is a Singer Song Writer, Entertainer and Producer.
A Senior Idol Finalist in 2016, and Award Winning Composer with 35+ years of experience in the Music Industry.
He studied Music and Music Education at Florida International University. Earned a Bachelor's Degree from Regents College in New York.

​Mari O.'s Eclectic approach to Music shapes the Band's Musical Sound. His unique mix of genres include: Dance, Instrumental, Latin, Rock, Sing-Along, Blues, R&B, Doo Wop, Ballad and Caribbean Music. His Music can be described as Fun with a Message of Hope.

​MUSIC
​Mari O. has Released Two Albums and One Single.
Three Songs from his latest Album "Knee Mails" are "In Rotation" at Surf 97.3 FM WQFB Radio in Palm Coast, Florida (DJ Surfin' Vern)
These Songs are featured in the next three Videos.

Smooth JAZZ The Shadow of your Smile

When Mari O. is not performing as a Solo Artist,  he is accompanied by his Band - Mari O. and the "Q" Band - which may consist of a Duo, Trio or Quartet. At times you may also find him at a Corporate Event playing with a Seven Piece Orchestra.
One thing is for certain-whether Mari O. plays on an Intimate Stage like the Italian American Social Club in Palm Coast, Florida - The Sophisticated Fontainebleau Hotel in Miami Beach, Fl. Or a World Class Venue as Ruth Eckerd Hall in Clearwater, Florida... You will be Entertained!

Musical Theater
The Phantom of the Opera Tribute:  Mari O.  as "The Phantom" 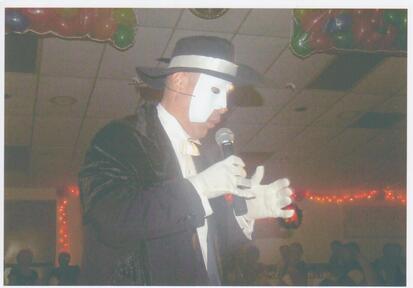 Pit Orchestra Experience
Oklahoma:  Mari O. on Guitar
How to Succeed in Business without Trying:  Mari O.  on Guitar 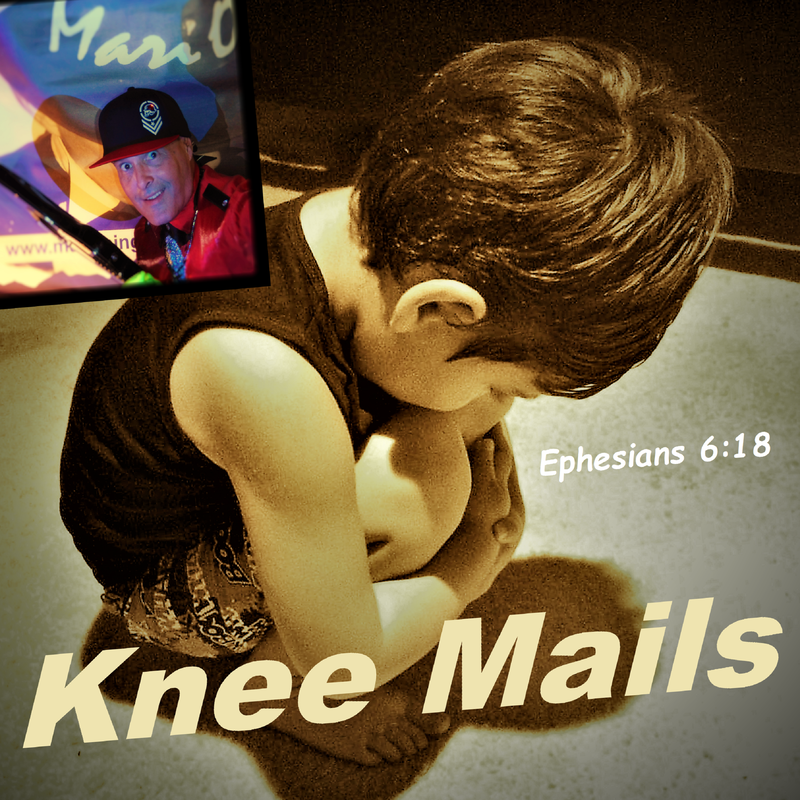 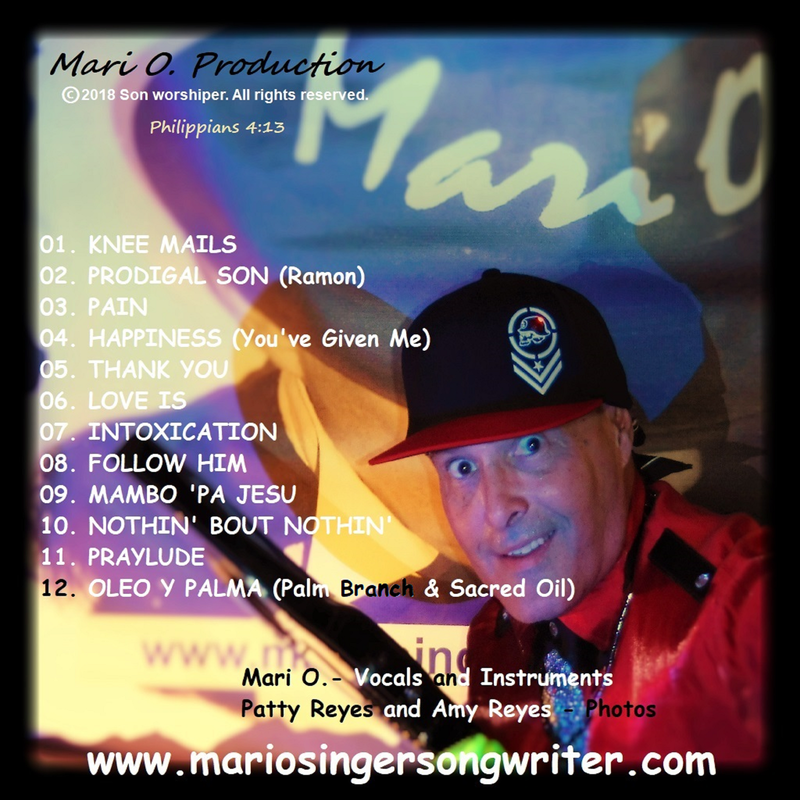 ​"Pain" - "Very different from the Christian pop out there and is a standout among other songs..."

Mari O. is currently busy working in the Studio recording his New EP - to be released soon. "Do It!" (Santana cover tune) Arrangement and New Lyrics by Mari O., is one of his four new songs. Preview below. Enjoy!